As we are on International Women’s Day it’s time to take stock of where women are in the exhibition industry – and where we’ve come from. Most organizations, globally, are made up of well over fifty-percent women. This includes the large multinationals and small entrepreneurial companies.

Her first show was held at the Los Angeles Convention Center in 1973 in a hall where the Staples Center now stands. It began with an earthquake and ended with applause. Literally. As we grew up, my three siblings and I worked mom’s shows, refilling magazine bins and even once filled in as registration temp staff, typing badges for exhibitors during move-in as the temps were late!

In the summer of 1977, Mom launched what was her first of many shows in Mexico (pre-NAFTA). She was the first North American – and the first woman – to produce and hold a trade exhibition in the country. There were no convention centers in Mexico City at the time, so they rented the Camino Real Hotel’s parking lot, brought in a couple of generators, and held Contexpo (apparel equipment and machinery) there. At the time, the exhibition industry was in its infancy, long before Reed, UBM or even EJ Krause had Mexico on their radar.

When you talk to trailblazers like my mom, they don’t talk about forging new paths and how important it was to do. Instead, most say that they did new things because they wanted to. That no one else had done that very thing wasn’t a deterrent – because it hadn’t been done before was not a valid reason not to do it. (Hint Hint for the rest of us!)

In her very storied exhibition industry career, Denyse has served as a role model to many besides me and my siblings, encouraging her peers along with those my age to reach for the stars. Some of her accomplishments include being CEM #50 and serving on the SISO Board for years – along with successfully bringing thousands of new-to-market companies to the US, Mexican and Latin American markets.

Who inspired you? What can you do today to inspire others? 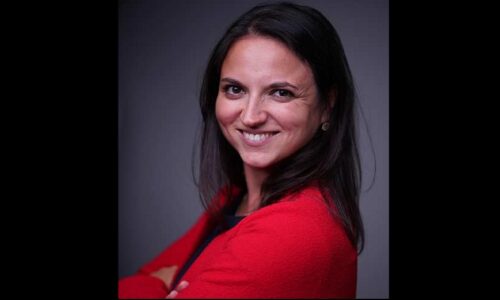 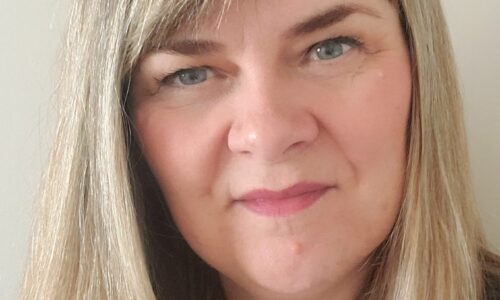 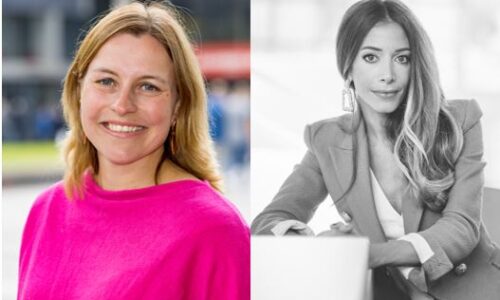 I consider myself most fortunate. It is lovely to hear nice things from your eldest daughter. Having been a part of this industry for more than 50 years, I’ve had the opportunity to watch it grow from a rather gawky teenager to a full fledged adult. With the new generations entering and the amazing technology being utilized, I don’t think it will fall into senility.

We have always carried the mantra that nothing beats “Face to Face”, and this past Pandemic year has confirmed this in so many ways. Congratulations to all of you who presented a top notch industry event (Virtual Zoom) in honor of International Womens Day. When I started out women executives in this industry were few and far between. When I would show up for a seminar or conference “they” would think I was the secretary. I confirmed my permanent position as a troublemaker when I first attended an NAEM (forerunner of IAEM) Winter meeting. The newly elected Board members were presented and I rose and asked where were the women officers were, since there were no women on the Dias, only in the audience.

I owe the trade show industry a huge “thank you” for the life it enabled me to enjoy. I have colleagues all over the world who became great friends and still keep in touch. I have so many adventures…some wonderful and others horrendous. The reason it is called “show business” is because it has many of the same attributes as the “other” show business. We take a blank space; fill it with decoration and wonderful products; provide buyers and sellers a place to interact; and for three or four days we have created a bustling exciting City of commerce. Just as quickly it is gone…until the next time.

Now watching from the sidelines, I take great pleasure in seeing the wonderful networking and educational experience WEIN is providing women in the international trade show industry. It is not a profession for the timid and there will always be emergencies, BUT there is nothing like the morning before the show opens and you wonder if anyone will come to your party! The crowd enters and one experiences an absolute high and sense of satisfaction of a job well done. It diminishes all of the problems getting it launched.

I know I speak for my peers when I wish WEIN the greatest continuing success. You all make us proud.

Hi Denyse, thank you so much for your lovely reaction! We are both proud on you and Stephanie for your wonderful accomplishments in the course of the years for our industry. I was told you are an inspirational woman in our industry, too bad I did not get the chance to work with you. I just want to say that we are very thankful to women like you who paved the way for us all to succeed in exhibitions. You make us proud too!